MY Yost is FINALLY Getting Done! 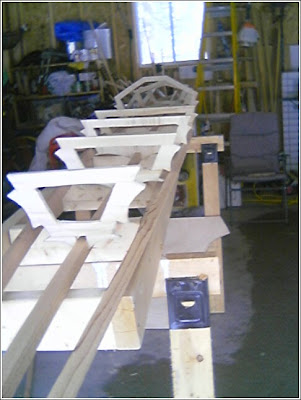 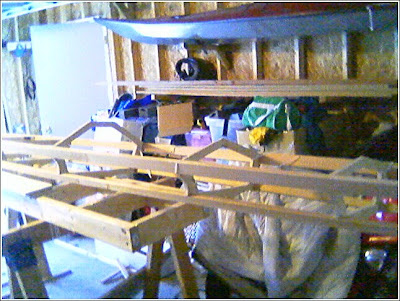 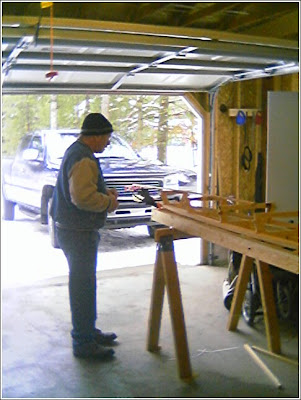 The Yost Sea Ranger is FINALLY getting done. The more I work on this boat, the more excited I get! Not only were the plans free, the boat has cost me less than $100 in materials and I am almost done. I barely have ten hours in it. I should have the frame done in a couple days. The only time I have to work on it is in the dead of night after Ava and Robin are asleep. Now, the only part that has me nervous is the skinning of the boat. I have never done it but I don't think it will be too much of a problem.

My friend Hop came by to help me today. He actually was the person who encouraged me and helped complete my first stitch and glue back in 2000. It's funny, back then after I finished my boat, I joined a network marketing company. That mlm business consumed my life for the next five years. All Hop wanted to do was build kayaks. Now years later, all I want to do is build kayaks and Hop has joined a networking company. He doesn't have time to build boats anymore. Things change but somehow stay the same. :)

Great video of qajaq rolling. You want to know what is going on underneath the water? Here you go. 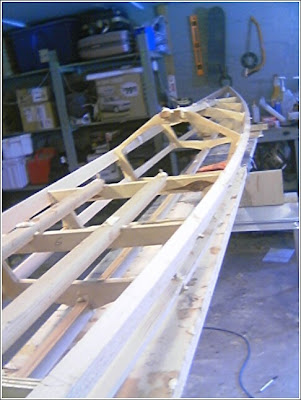 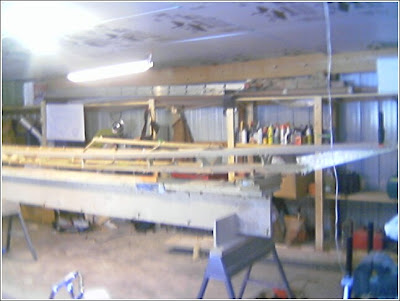 I stopped by Jeremie's shop today to check out the progress on the Sea Ranger. Wow, that was motivating! I gotta get moving! His boat looks great!

A Good Day For Snowshoeing..... 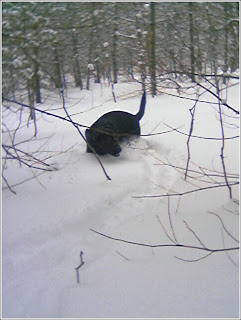 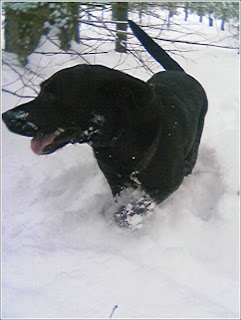 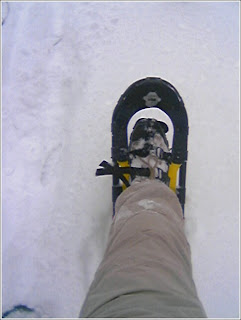 I took Deekan out for a run in the powder today. Snowshoeing is fun but I think I like the pace of the x-country skis a little better. I was aching after a half mile! I think I am a little out of shape! 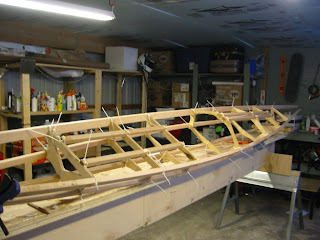 Check out Torok's kayak! It's almost done. I am so envious because I haven't really had any time to work on mine. I am impressed with how fast this went for him. I'm not really worried though. The winter is long and paddling is a ways away yet. Impressive though, brother.